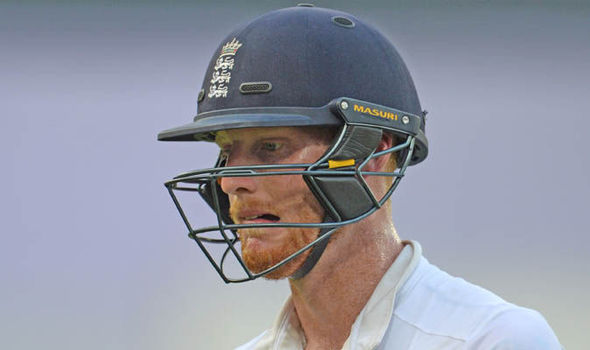 With still almost another two months to go until the first ball of the 2017/18 Ashes series at the GABBA in Brisbane, England announced their final 16-man touring squad earlier this week. Despite coach Trevor Bayliss previously saying that they would “stick with players used in the last 12 to 18 months”, there were a few new faces amongst some more familiar returning ones. And it’s those recalled players that are raising the most eyebrows as you read through the list.

James Vince and Gary Ballance return to boost our batting line-up – well I say “boost”, but the stats don’t fill me with the confidence to say that this is indeed what they will do. Vince was dropped last summer after failing to score even a half-century in any innings from his seven test matches and looked particularly prone to being dismissed whilst playing loose shots on the front foot. There’s no doubting his talent and he definitely earned his initial call-up. He would be deserving of another crack by going back to Hampshire and weighing in with runs. However, he’s only managed two hundreds in 12 County Championship matches this summer and has an average of 33 – hardly the sort of form that should normally catch the selectors’ eyes! 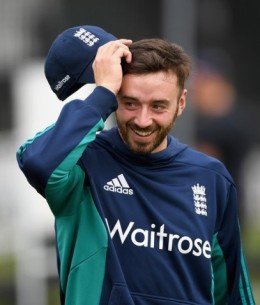 As for Ballance, he actually did manage to score plenty of runs for his county this summer and has the best part of 1500 test match runs to his name at an average just shy of 40. But those stats don’t tell the whole story – in his last 15 test innings since the start of last summer, he has averaged only 20. Plenty of fast bowlers around the world have done their homework and found that he just cannot seem to play off his front foot. Another issue that distorts these stats are that his top score for Yorkshire since recovering from a broken finger that he suffered in July, is just 29. How on earth he can earn so many opportunities for England is staggering!

Elsewhere in the batting, Dawid Malan keeping his place in the squad was probably just about fair enough given the lack of competition from the county circuit. One of his fifties at Headingley against the West Indies was particularly impressive for me, given wickets were falling around him as we looked to claw back a first innings deficit. Essex’s Tom Westley didn’t make the cut after a horrible run of low scores, although I would feel more confident with him in the line-up than Ballance. Alex Hales was another name that I was disappointed to see be omitted (despite his recent antics at a Bristol nightclub – I won’t go into all that). His name was particularly popular amongst pundits in a recent Sky Sports Ashes’ special of “The Verdict”, given his capability to bat anywhere in the top 5 and experience of having scored runs on the international circuit in one-day cricket. Haseeb Hameed may have also been on the fringes after showing some late signs of getting over his horrible form for Lancashire, but breaking another finger probably finished off his chances. Hopefully, he’ll be considered for the Lions’ squad next week if he is able to recover, as he showed last winter in India that he has plenty of talent to go a long way in the test arena.

Despite these close decisions in the squad selection, one key ingredient that was agreed on The Verdict was that, for a successful Ashes tour, it is imperative to make the top order as strong as possible – which would probably include moving skipper Joe Root up to number 3 in the order. It’s hard to make Root move from his current position at 4, especially given his impressive record there, but he also has a decent record as a number 3 and big first innings totals are vital Down Under. Regardless of where Root ends up batting though, all of the top 6 will need to contribute at some point along the tour so it’s likely that at least two out of Vince, Ballance and Malan will need to perform. I’m not convinced that Vince and Ballance in particular have done enough to earn their places, but they have an outstanding opportunity to go and prove the doubters (for example, me) wrong.

I’m not trying to go and repeat what Ben Stokes’ went and did the other night… but go and smash them, lads!